Anybody using Visual Note Taking and Zettelkasten? Would love to hear your experience

IvanFerrero
March 27 in The Zettelkasten Method

Anybody is using visual slip box?

I've come across this video: 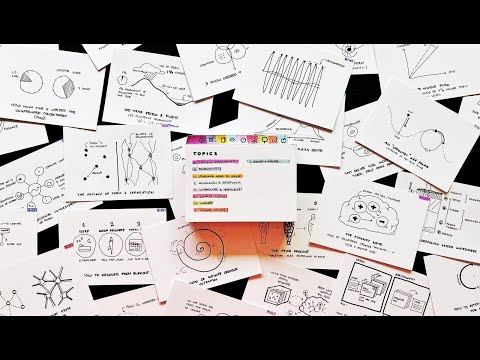 Here a card may relate to an atomic note.

It sparked some ideas, as I'm heavily visual: what if I went digital with it?
A card is an image, and images are full searchable on most (all?) the Clouds (Apple Photos, Google Photos, etc...).
It's also future proof, since we're talking of image files.

But before entering this rabbit hole I'd like to hear from your experience.

2) How to create connections between the cards in an effective (and less time consuming) way?

What do you think of it?