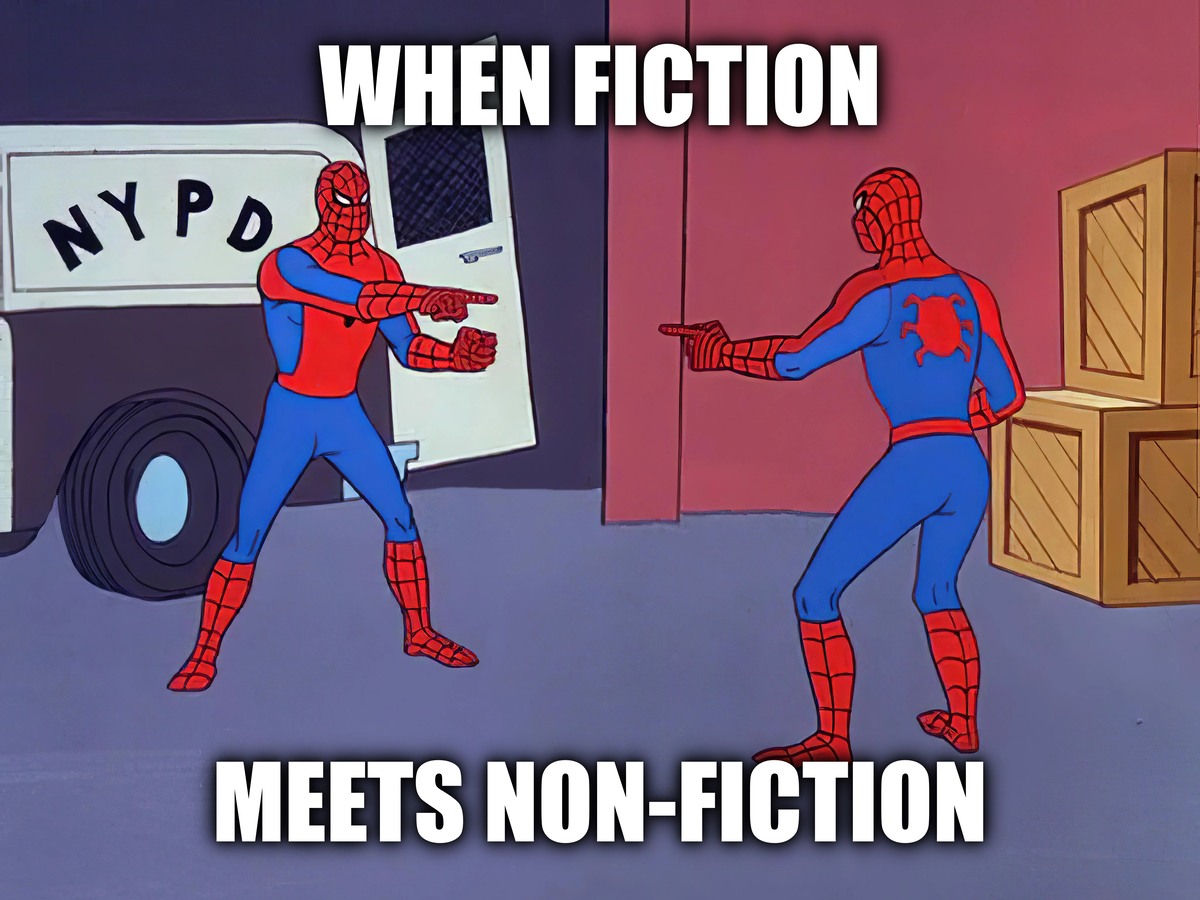 The source does not have an influence on the nature of the knowledge you process. I demonstrate this by processing quotes from 'The Godfather'.