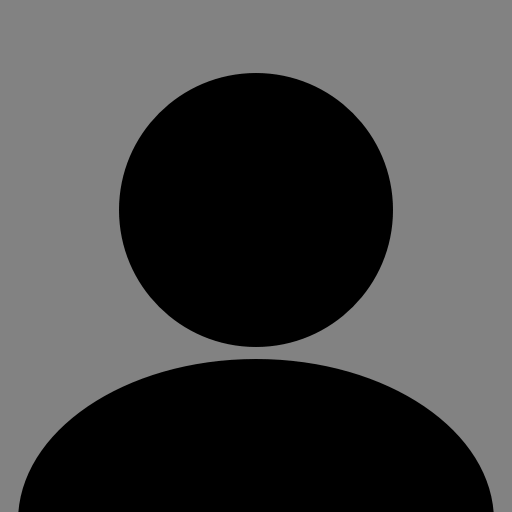 For most people (myself included), creating and maintaining a zettelkasten involves a significant amount of unlearning with regards to how we think captured information should be stored and categorized (going from so-called "top-down" to "bottom-up," etc).

Because this is a process, and few things are ever complete or "perfect," I'm curious to know in what ways you've found yourself catering to or reinforcing old beliefs about information mgmt when creating and maintaining your zettelkasten. Places where you've "bent the rules," or just felt it was OK to keep some old praxis in place.