Cal Newport on Zettelkasten and the Barbell Method to Reading

boxcariii
December 2022 in The Zettelkasten Method 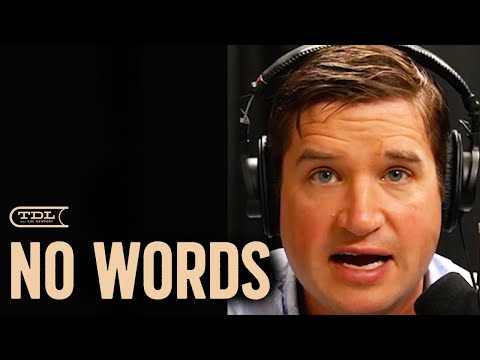 I was watching this video from Cal Newport's podcast where he briefly mentions Zettelkasten. The video is about how he uses a simple marking system while reading and how it makes note taking unnecessary for a professional writer. His definition of the Zettelkasten method is something like take notes on everything you read, regardless if it is relevant to your current project. As an example he gives Ryan Holiday. We know that is a poor definition of a Zettelkasten and Ryan is not a good example either. He takes copious notes, but there is no linking in his system. While I don't agree with his characterization of the Zettelkasten, I think it is true that some people use it that way.

Anyway, my point is not to complain about his characterization of the Zettelkasten, he mentioned another thing at the end of the video that I found interesting. When he said he might read a dozen books for one of the chapters in his new book, his assistant asked him if they would count towards his goal of reading five books a month. Cal said no because the way he reads these books is different. He quickly skims through and then focuses on the parts that are important to him. He might only read chapters that are relevant instead of the entire book. It sounds just like the barbell method.

This was just an aside that he only mentioned because someone asked him a question, but this was a much more critical piece of information than some superficial distinction between his note taking method and the Zettelkasten. I feel like this happens all the time when reading about the systems of other people. Ironically, Cal even has a term for it, the colored folder fallacy. While Cal often gives detailed actionable advice, he slips into this as well. He will focus on something that seems much more important than it is or only really makes sense when some additional detail is revealed. Occasionally the important detail slips through and things fall into place.

I think this is probably true of his note taking approach as well. Two things are critical to his approach. One is that nearly every book he reads is a physical copy he owns. That way he can always scan his bookshelf and leaf through books to have access to his marks and refresh his memory. The second is that he has an incredible memory for books. He has casually mentioned that he can tell you the important points of any book on his bookshelf. Not only that, but he can tell you where he read the book and what was going on in his life at the time. I certainly cannot do that and I doubt that ability is as common as he assumes.

My guess is there is a critical third piece that is not being discussed either. The system he describes is very shallow, but his writing is not. He makes deeper connections between ideas. How does that step happen? There must be a step where he begins to organize that information and write. That would be the critical step that makes his whole approach work.

Note that Cal's thoughts on the Zettelkasten came up in the forum about a year ago and generated some interesting discussion as well: https://forum.zettelkasten.de/discussion/2110/cal-newport-still-not-buying-it