How to Assess the Strength of Claims in Your Zettelkasten 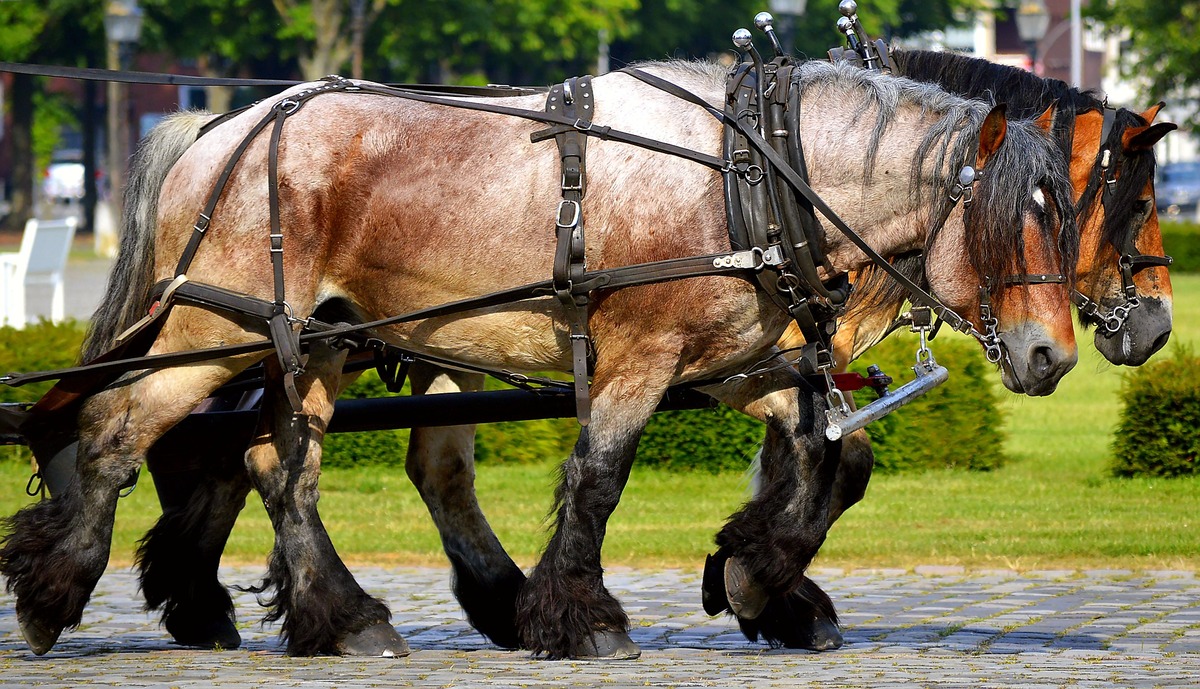 Evaluate how much trust you have in a claim as you process the information. Introducing the Lindy Filter and the Zettelkasten Method Evidence Scale as tools to do this. Your future self will thank you for better backed statements.