Will
August 3 in Research & Reading

@rl911 said over on the tread:
Via the detour, I have become aware of "incremental writing" and will try to get further with it this week.

("What is incremental writing" 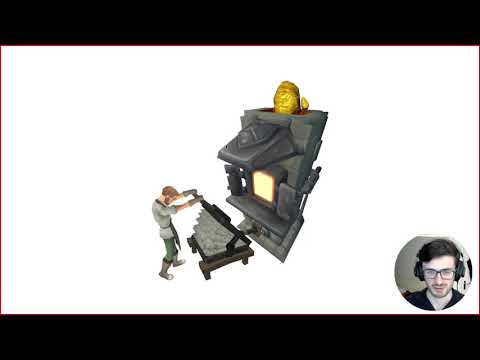 This video demonstrates the critical idea of deconstructing or digesting reading and using the components or nutrients as building blocks for writing/idea creation and synthesis. It goes over the process with a lapidarist skill. Reading and writing are not something that abides by a deadline but is enjoyable without time pressures. It is rewarding to write on three-year-old ideas and see them pop up in a review queue. Reminiscence is falling in love all over again. New note:

I want to consider the prioritization aspects of zettelkasting in this video. I see his point about how with everything prioritized and working from a prioritized list, you can be sure what time you spend zettelkasting is in the areas you have made your highest priorities.

I've not felt the need to set zettelkasting priorities formally, have you?

Will Simpson
“Read Poetry, Listen to Good Music, and Get Exercise”
kestrelcreek.com