sfast
August 2020 in The Zettelkasten Method 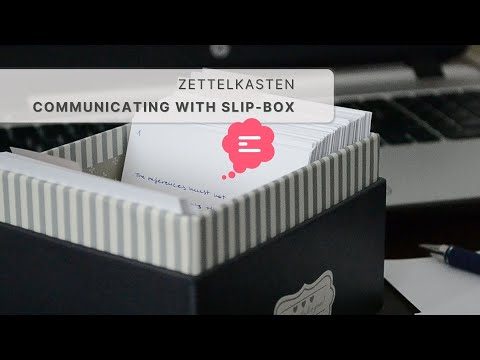 (She gets the issue with Folgezettel correct!)