wolff
October 2017 in The Zettelkasten Method 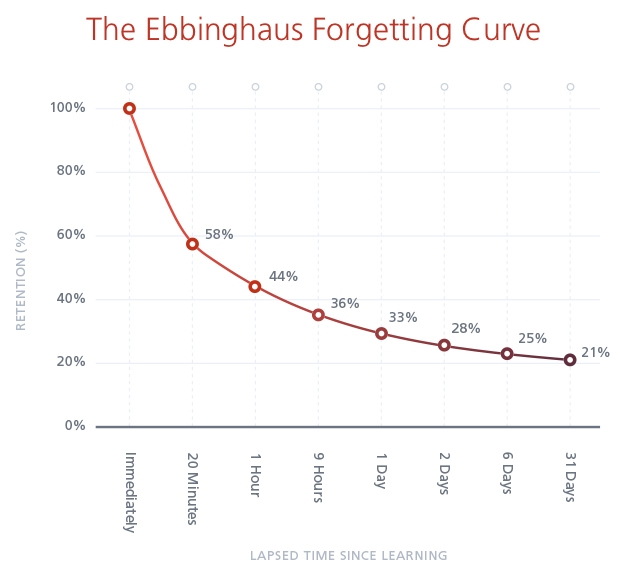