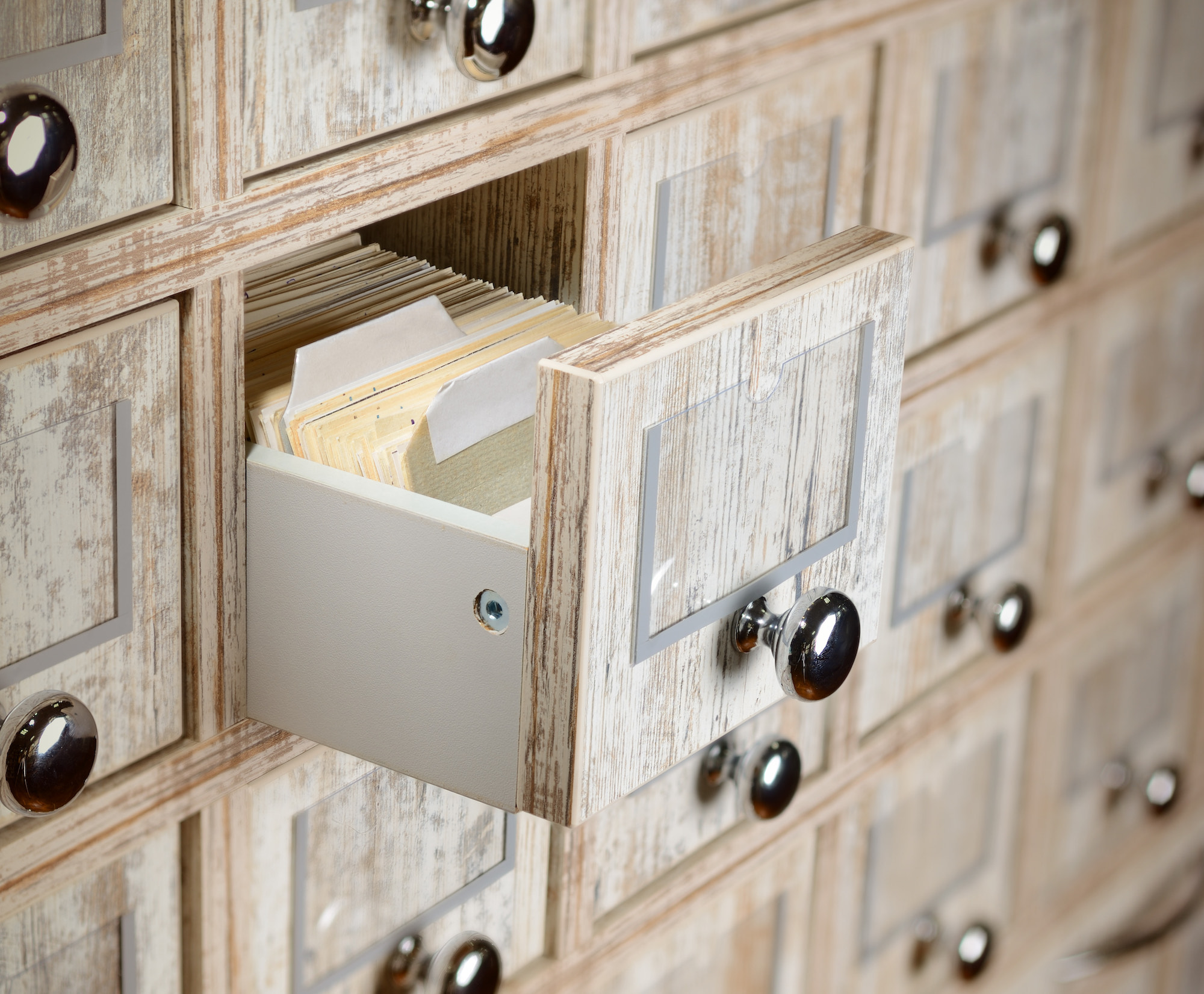 My goal is twofold: (1) I hope to motivate those who prefer paper-based thinking systems, and (2) I hope to present an alternative perspective for those who use digital Zettelkasten systems. I hope my perspective will add one or two valuable insights you can add to your Zettelkasten workflow (even a digital one).