Is there a way to hide the Image Reference Link?

WoodruffCoates
June 2021 in The Archive

Hi everyone,
Is there a way to hide the reference link to images? Or, should I just relocate my Archive higher up on the folder hierarchy? 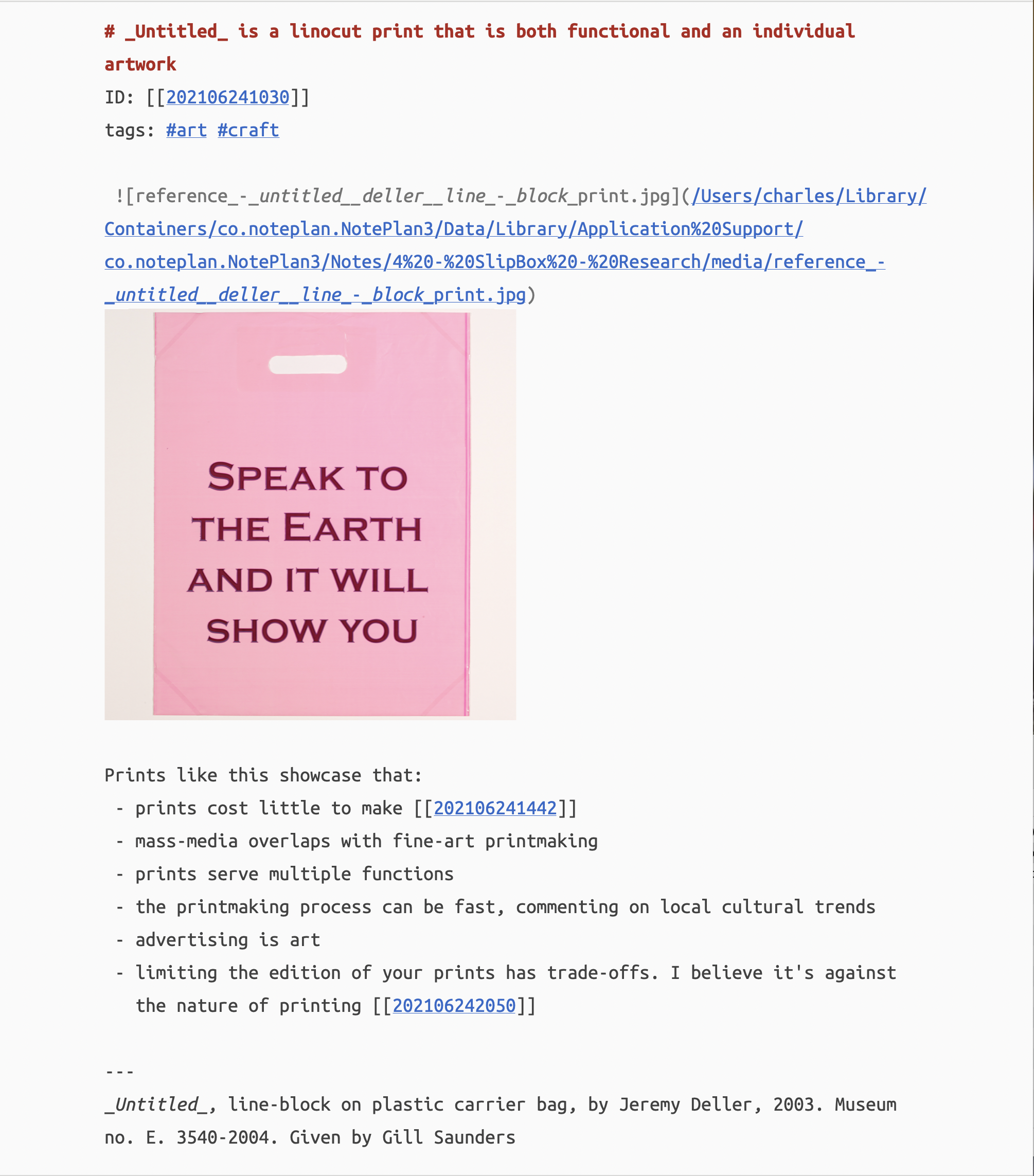